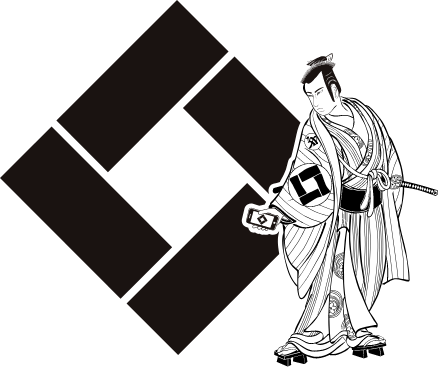 It is you the customer
who really does the judging.
Under a special system that was in force until 1992,
Ichinokura started sales of a high quality second class sake,
not subject to inspection, under the name of “Ichinokura Mukansa®”.
Its refreshing, deep taste is evidence of the skills
and spirit imbued in it by the brewers.
Although this sake is thoroughly inspected by our own conscience,
in actuality it is you the drinker who does the judging.
We would be delighted to hear the result of your judging. 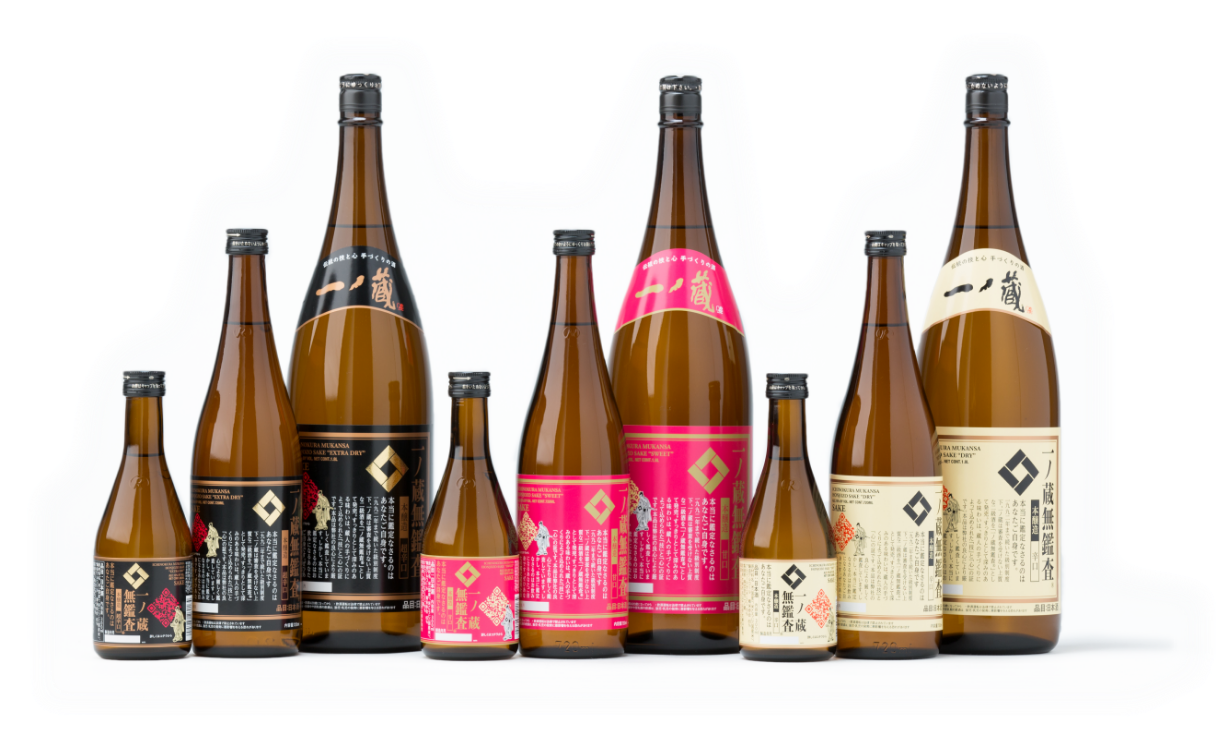 A sweet sake with a soft, calming bouquet that goes down smoothly and refreshingly. Its soft sweetness lingers on the palate, making it a sake that is very popul ar drunk warm.

A dry sake in which a full, mild flavor and a refreshing aftertaste come together in harmony. With a mild, calming bouquet, it is popular with many sake aficionados as a drink at dinner time.

An extra dry sake that achieves a good balance between a satisfying dryness and taste, and provides an outstanding bite at the back of the throat. Chill it for an even clearer taste, or warm it for a full taste and just the right amount of acidity.

The special system tha t was in force until 1992 stated that any sake for which no certification was sought was classified as second class, and the criteria, being determined by specialists from the Council on Alcoholic Beverages based on sensory perception, were extremely ambiguous.
Picking up on the contradictions in the classification system, Ichinokura decided to start retailing the second class sake “Ichinokura Mukansa”, which is a sake of high quality but one that is in a low tax bracket, and labelled it as being “uninspected” rather than apply for a government inspection.
This sake, which laid down a challenge to the policies of the National Tax Agency and the accepted practices of the Japanese liquor industry at the time, became widely popular among Japanese sake fans owing to its label.

The design shaped like a square sake container represents the origins of Ichinokura, which was formed by the merging of four companies into one, and symbolizes the providing of mutual support by forming a tight scrum.
One story has it that the four founders, who were all lovers of the game, are sitting around a mahjong table.
A sake container seen from above does look rather like this, don’t you think ? Apparently, it is normal to make a container whose joints appear to form the character 入 (enter) in the hope that a large amount of sake will enter, but Ichinokura have tweaked t he design so that the joints form the character 人 (person).